This bag features an original artwork by Claire Rousell (@stories_of_seed) celebrating the rich diversity of indigenous food in Southern Africa.

R20 from the sale of each bag will go to one of the keepers of this knowledge, Lantoni Fakazile Mthethwa, also known as Gogo Qho of Mtubatuba in KwaZulu Natal. Gogo Qho is a farmer with a vast knowledge of medicinal and edible plants. Such knowledge, as well as the traditional varieties of plants that she grows, are being lost despite being increasingly important, as they are better adapted to the local weather and soil than imported varieties. And yet, in spite of the importance of Gogo Qho’s work, she is often without the financial resources to do the work she is so well versed in. The rest of the cost price of the bag is equally split between the crafters who design, sew and print the bags.

As a source of food for humans, sorghum can be traced back around 8000 years to northeast Africa and is now one of the most important food crops around the world. It has been an invaluable food source during drought conditions because it is usually able to produce at least some grain, where other cereals may entirely fail under the same circumstances.  It can be cooked to make a porridge, used as a grain with stews and in salads, or brewed as beer. The process of fermentation radically increases sorghum’s nutritional value and the body’s ability to uptake its nutrients. It is gluten-free and can be ground into a flour and used in cakes, breads and biscuits. 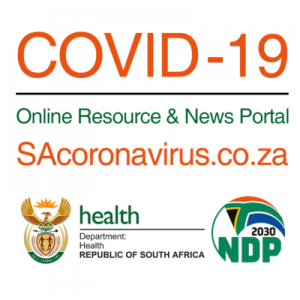 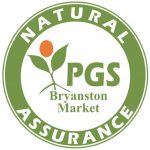 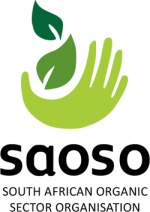 Scroll back to top

Our orders are closed for the week, our store will reopen on Monday, the 28th September at 2pm. You are welcome to still donate by buying a donation card from the store. Keep safe and regards to all our customers. Dismiss